2009 Update from the Brauhaus 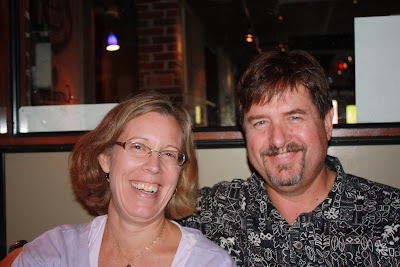 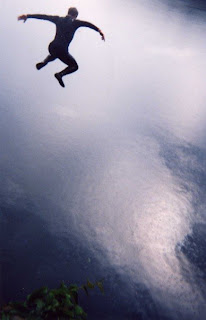 The year MMVIII was a momentous one, full of drama, celebration, hope and fear, at home and elsewhere. It began with Thomas, whose illness ultimately did not respond to medical care, requiring major surgery in January. His post-operative course was very Rocky and precluded his being able to continue his university studies for the Spring semester. This was a big blow for him but he gradually adjusted, got back his strength, started working part-time with Cheshire Youth Services, and looked forward to his final intervention in June and resumption of classes in the fall.
Frederic put in the work necessary to complete his graduation requirements and became part of the vast crowd of dark blue gowned and mortar-boarded UCONN graduates who filled the chairs to overflowing on the floor of Gamble Arena, surrounded by and even vaster crowd of families and well wishers. The yellow dandelion I stuck on the middle of his mortar board prior to the ceremony helped us to pick him out of the crowd. Rebecca Lobo, the UCONN and WNBA basketball star gave a wonderful graduation speech and our spirits were further lifted afterwards when we met up with Frederic’s old New Haven friends Gent and Luis, also proud graduates. How they have all changed from fifth grade days when Karen and I coached their soccer team! 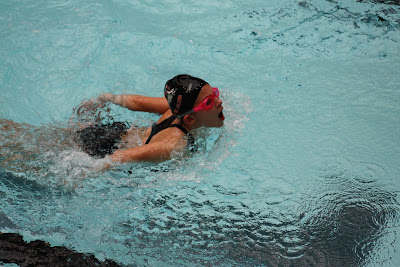 Rebecca put on an amazing growth spurt and ended the year at 5’1”. She excelled in school, continued to develop her violin skills, had significant roles in the school musical (Twinderella) and a summer community production (“Once Upon a Mattress). Her swimming times are solid and constantly improving as she masters all four strokes. In keeping with the times and culture, her week is packed with activities and the recent Christmas vacation was a welcome break. Her newest skill to be developed is learning to use the sewing machine she receiv 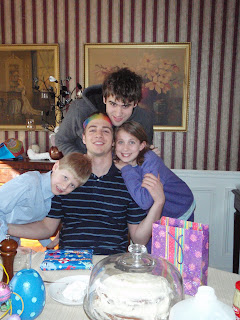 ed for Christmas.
Benjamin, not to be outdone, is also excelling in school, moving up the swim ladder on the Y team, and becoming quite proficient on piano. He finally got his heart’s desire for Christmas, a Sony PSP with four games, and so far has managed not to bump into anything will walking and gaming. As school has resumed, strict limits on total screen time are now in effect with only mild signs of withdrawal. Ben is also shooting up like a weed. He is still fascinated by paper airplanes and all things technical and electronic. He has finally started to follow his sister’s lead and has taken an interest in reading long books. We hope that this new development will blossom.
Karen has remained as busy as ever, not only with her very successful practice where she has become the physician of countless….physicians and their families, but also keeping on top of her role as president of the board of trustees at the United Methodist Church and doing battle with roofing and heating companies, all the while organizing the children’s schedules, keeping up her yoga, and keeping all of us in line with some modicum of success.
w
Phil has ended his sabbatical from Emergency Medicine having taken a per diem position at the trauma center in Hartford. This has proven to be a stimulating and rewarding supplement to his main job taking care of the student body at Quinnipiac University, although the evening shifts which frequently keep him up until two or three in the morning have obliterated his newly found “normal” sleep cycle, much to Karen’s chagrin. All in all his new professional life based on an academic schedule with extensive time off and additional work as desired is a welcome change from decades of nights, weekends, and holidays and he definitely does not miss night shifts. 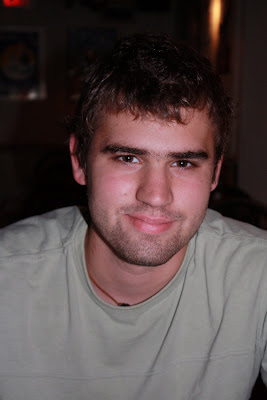 The summer was a study in hopes and fears. Phil had a 21 day cruise doctor contract with Holland America on the brand new “Eurodam,” sailing the Baltic and North Sea out of Copenhagen. Frederic and Thomas were to spend the first ten days on board follow 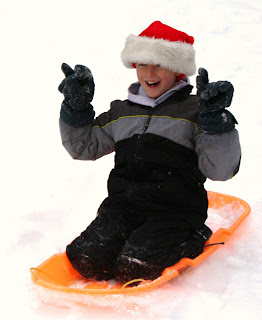 ed by Karen, Rebecca, and Ben, and much of the Brown family for the second leg of the voyage. Unfortunately the best laid plans……Thomas’s second surgery, scheduled for early June, went off as planned but again his recovery was very difficult. As sailing day loomed on the horizon he improved and came home but then relapsed and became critically ill requiring a prolonged ICU stay. The trip was cancelled, our only interest at that point being Thomas’ recovery. During this very trying time, we discovered the strength of our family and the support of our friends. We also benefited from the extraordinary efforts of our much missed Marilyn. From the depths of despair we gradually surfaced to relief and joy at his recovery.
Thomas is well now, having gone back to school and completed the fall semester. He is spending much of the Christmas break in China and France with Frederic and his mother. Phil, Karen, and the little kids spent their first Christmas at home, enjoying a simple yet elegant Christmas Eve dinner, sitting between the Christmas tree and the Yule log glowing in the fireplace, and opening presents by the tree on Christmas morning, then setting out to Philadelphia for a late Christmas afternoon dinner with the rest of the Browns. A few days after we returned, Jim and his children came up and for three days the cousins played, we rang in the New Year at a large indoor waterpark, and planned for another rendition of “Camp Cousin” this summer, this time a camping trip in the Adirondacs. 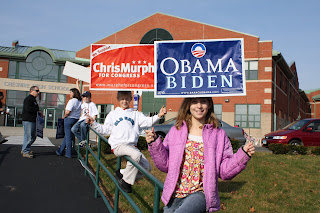 Last but not least, we rejoiced that the nation finally came to its senses, or was perhaps slapped to its senses by the economic meltdown, and elected an intelligent (for sure) , wise (we hope), hard working (no doubt), and honest (we trust) pair of men to run the government. There is so much damage to undo. But if we all pull together as a nation we can do it. We at least have the right team in place. And Sarah Palin went back to Alaska, never to be heard from again (we wish).
Best wishes for 2009.
Phil, Karen, Frederic, Thomas, Rebecca, and Ben
Posted by Phil Brewer, MD at 2:00 PM

Others will provide adjustable coin values which allow you to|which let you} guess as much as} tons of or 1000's per spin. Playing excessive stakes slots supplies the potential to win huge payouts. High variance slots contain a better degree of danger, yet they offer the potential for larger rewards. When you play such slots, you'll land profitable combinations sometimes. You may even see your bankroll scale back significantly before you hit an honest sized win, so they are best for knowledgeable players with a giant finances and time 우리카지노 to spare. Medium variance slots are a good compromise between slots with high and low variance.